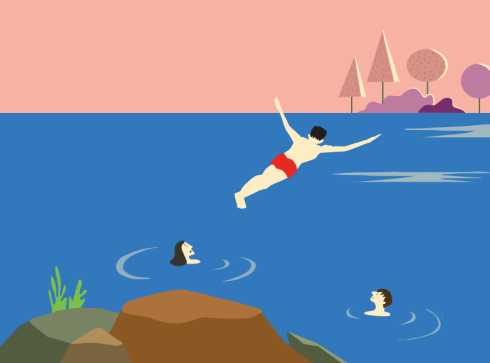 A video clip in which young kids are operating a toy JCB using syringes is doing rounds on social media. There is no reason to disbelieve this. What is laudable is the spirit to put into action an idea that one believes may work. Ideas are an extension of a dream. For long, man had dreamt of flying like birds. But, it was Wright brothers who took the pains to design a contraption, and modify again and again until it worked. And today, it is an irreplaceable part of life.

Many Indians claim that the aeroplanes were conceived and sketched in old scriptures. But, only Wright brothers are known as aviation pioneers. That’s the power of putting Ideas into Action.

Write to us at